There is a wonderful way to fresh up for those who don’t know how to wake up from winter hibernation. March is a month of arousal and it prepared some bracing surprises for Android mobile users. Here is the list of splendid mobile titles that will make your heart beat faster and your mind get sharper. Let’s totally fight the winter boredom with these fabulous games! 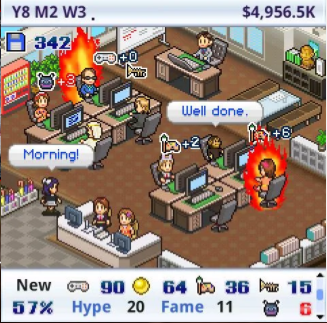 Start as a single programmer in a garage, and then within 35 years create a big empire that sells loot boxes and microtransactions instead of games. Sounds a bit ridiculous, but it actually grabs you from the first minutes of the virtual start-up. There are a lot of activities you have to make to succeed in your business. You’ve got to find and move to the office, hire staff and create games. Really loads of games. Then you’ve got 35 years to lead your company to success. Nice chance to feel yourself a businessman and at the same time to pump up your planning habits. 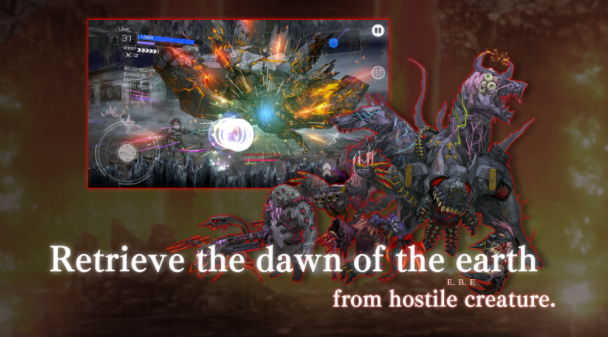 Save the Earth from the aliens' attack! That’s the best way to cheer up yourself and to imbue with heroic mood. Shoot, slash and pillage your enemies in the post-apocalyptic USA. Creating your own character is a significant part of the game. It can be a giant block of muscles and armor or a hideous female character. It’s only up to you. Go on missions, kill the intruders, grab some loot, and take a victory in the Earth War. 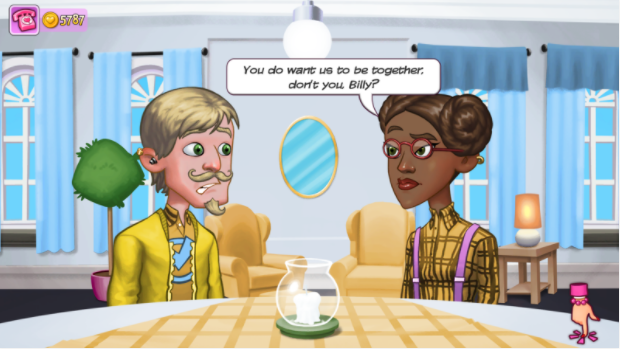 Want to try yourself as a psychologist? Like giving relationship advice in a real life? Then we found a perfect game to use your skills. Kitty Powers’ Love Life is about couples recently fallen in love, and you are the person to help their relations in this fragile and delicate moment. All the actions take place in Love Village, and your goal is to make this place comfortable and entertaining. Build houses for living and interesting places to visit, then couples would have so much to do together. On the other hand, be an architect of their private lives. Advice them hypnotherapy to get rid of awful habits or just simply help them pick a conversation topic. 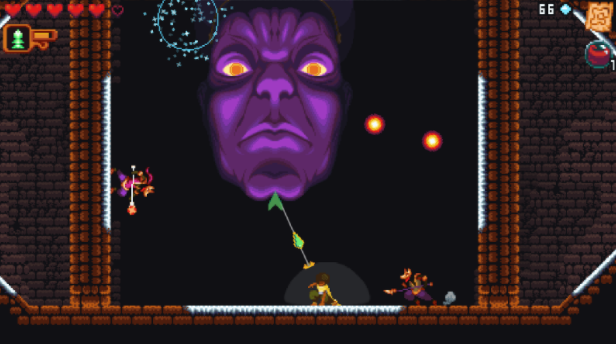 Dandara is a recently launched metroidvania by Brazilian game studio Long Hat House. The game plot’s inspiration was taken from Dandara dos Palmares, a Brazilian warrior who fought against slavery during the colonial invasions in the mid-1600s. The fictional Dandara also fights her way through the massive oppression that has arrived into Salt. It’s a multi-directional world without gravity in which the game takes place in. Dandara arouses in a player some kind of nostalgia with its reference to the 16-bit graphics, fantastic pixel art style and soundtracks recalling to the old-school games aesthetic. 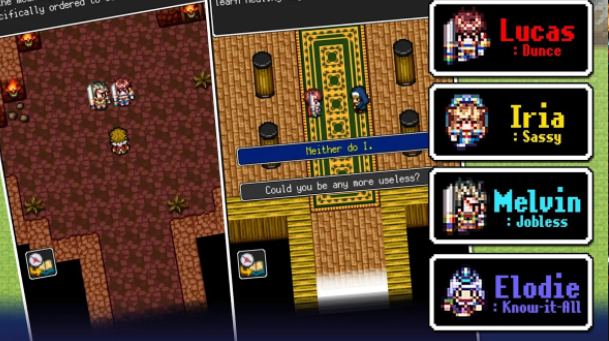 Many centuries ago two dragons battled each other and this terrible conflict nearly tore the world apart. Only one, now-legendary hero could save the world from downfall by sealing two dragons. But recently the beasts became free, and the world is again on the edge of ruination. And you are the one to save it, of course. Travel from town to town, face and fight dangerous situations and at the same time kill badass guys and monsters. Intuitive controls and retro graphics will inspire you to greater feats.

Blog Categories
Latest Reviews
Trending Games
X
Thank you!
We will get back to you with the Custom Offer!
GO BACK